Touring Latin America, the Middle East and more locations around the world, Shae first shared her talents as a contestant on Season 8 of American Idol. She quickly shot to fame in both the US and UK after her audition aired and made front page news at numerous media outlets. 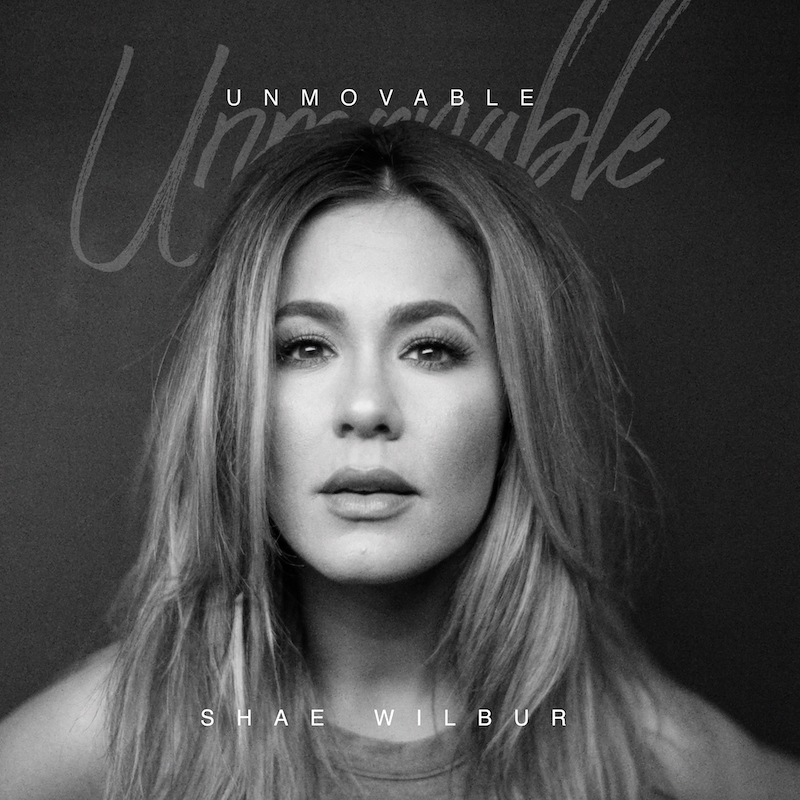