In thousands of concerts, numerous recordings and over 3 million in album sales, Wilbur speaks a language of melody and meaning that goes straight to the heart. His cross-cultural, multi-lingual ministry would in time take him to every continent on the globe, playing before audiences in far-flung locations ranging from South Africa to Singapore, Kuwait to Cuba.

Paul has recorded albums in several languages, and has been sharing a unique Kingdom message that reaches beyond cultural, social and political borders for more than 40 years. Whether he’s singing to packed soccer stadiums throughout Latin America, Africa, Asia, or bringing his anointed message directly to the people of Israel, his distinctive songs of prophetic praise and worship have reached multiplied millions. Paul has recorded landmark albums such as Shalom Jerusalem,The Watchman, andJerusalem Arise! that have helped shape the worship of Messianic and Evangelical churches and congregations around the world.

Roar from Zion,produced live in Jerusalem during the 70thanniversary of Israel, is a 14-track album from worship leader, Paul Wilbur, along with Joshua Aaron, Sarah Liberman, Shae Wilbur, Beckah Shae, Ryan and Marie Hodges, and a world-class band of Arab, Christian, and Messianic Jews. The result is a sound so unique and fresh that you will find yourself listening and watching over and over again to songs that declare the Kingdom that is coming, and the glory of the King! 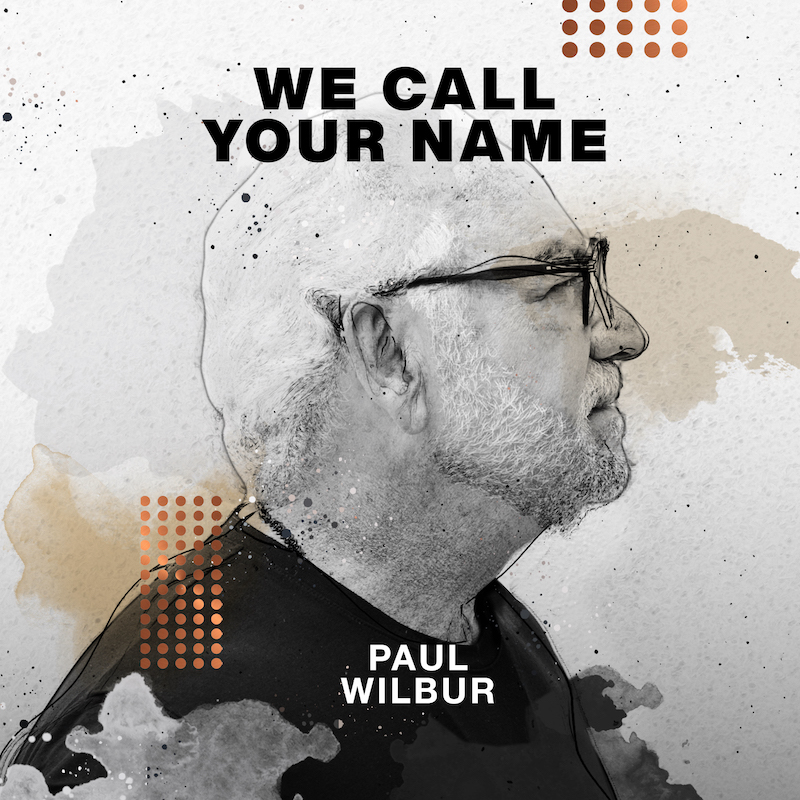 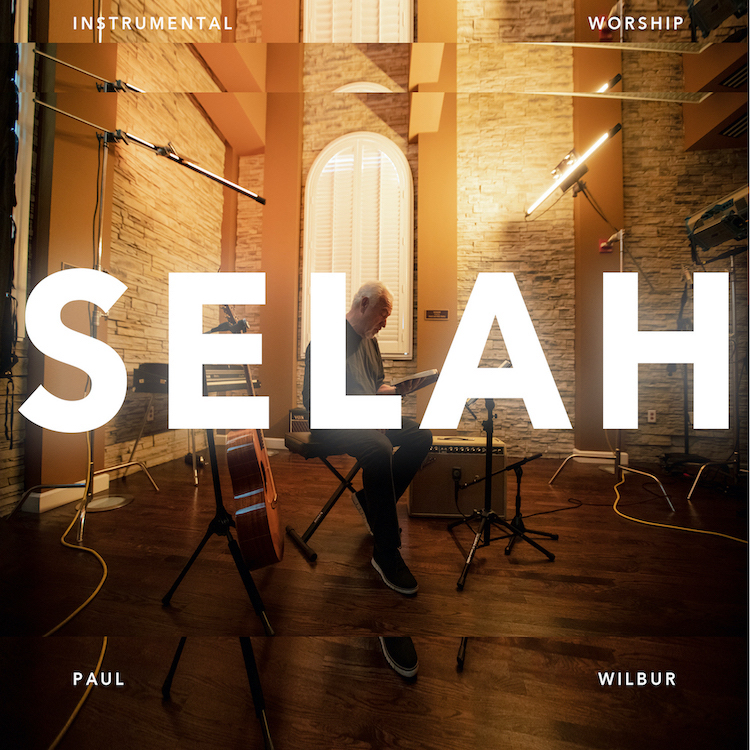