Having written over 1200 songs in every genre since the age of 13, and being a worship leader since the age of 13, Kurtis truly understands the gift of music, and the potential for it’s impact on our world today. Some may recognize him as a top 50 finalist on American Idol’s fourth season. Kurtis has also appeared on the Fox Morning Show, BET’s Bobby Jones Gospel Hour, and his song “Forever Changed”, written for his beloved Virginia Tech community after the April 2007 tragedy was featured on NBC News and CNN. His song “Burn it All Down” hit Billboard’s Hot Gospel top 20, written with Joel Buckner, fellow worship leader. With his solo release “Hymn Like” Kurtis hit Billboard Christian charts, and the songs are making their way to audiences of all ages, and churches of all styles. Many of his worship choruses are being sung around the world in churches every weekend. 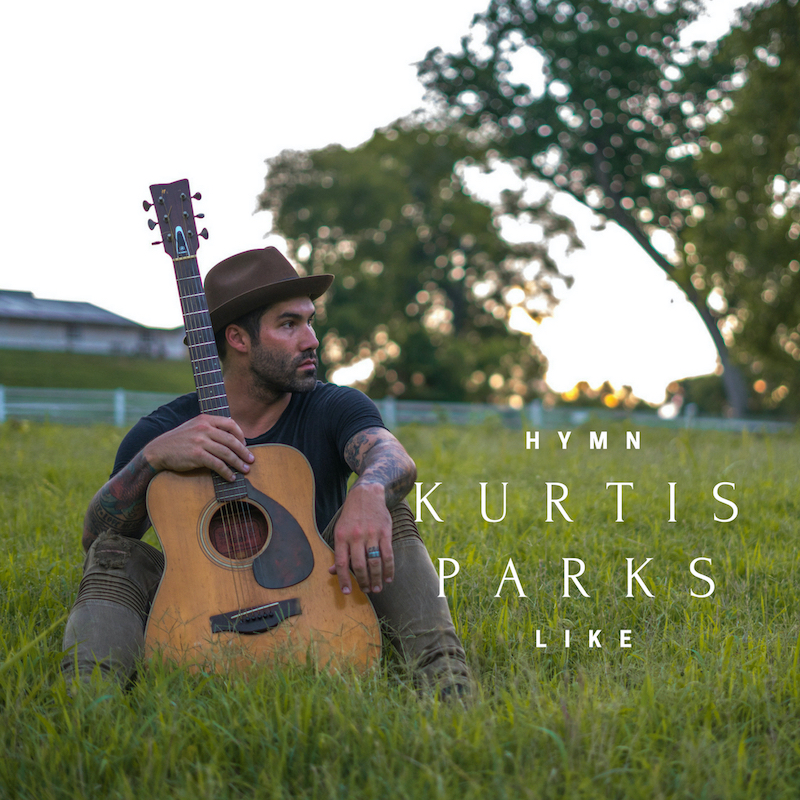 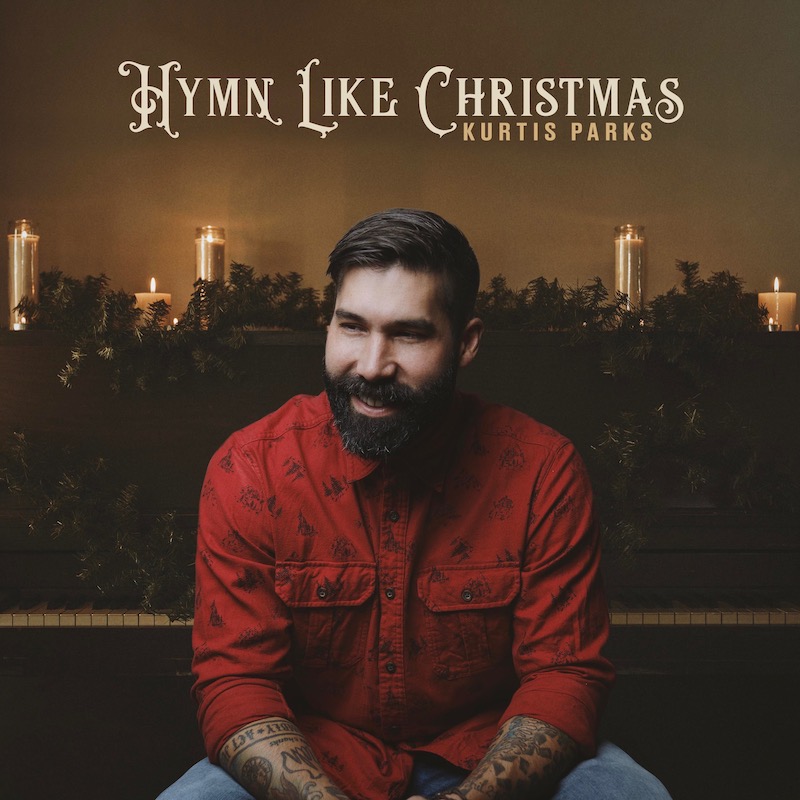